Devices as seen by the router

To begin, I scraped device information as seen by the router. The first three devices listed (that is, the devices with the lowest IP addresses in the DHCP range: the router @ 192.168.1.10; the set top box @ 192.168.1.100; the wifi extender @ 192.168.1.153) are part of the base FiOS Residential service installation and the first devices to connect to the network when it was first configured.

Devices as seen in the ARP cache on localhost

After reboot, before connecting to wifi

After connecting to wifi

After spending some time on the network 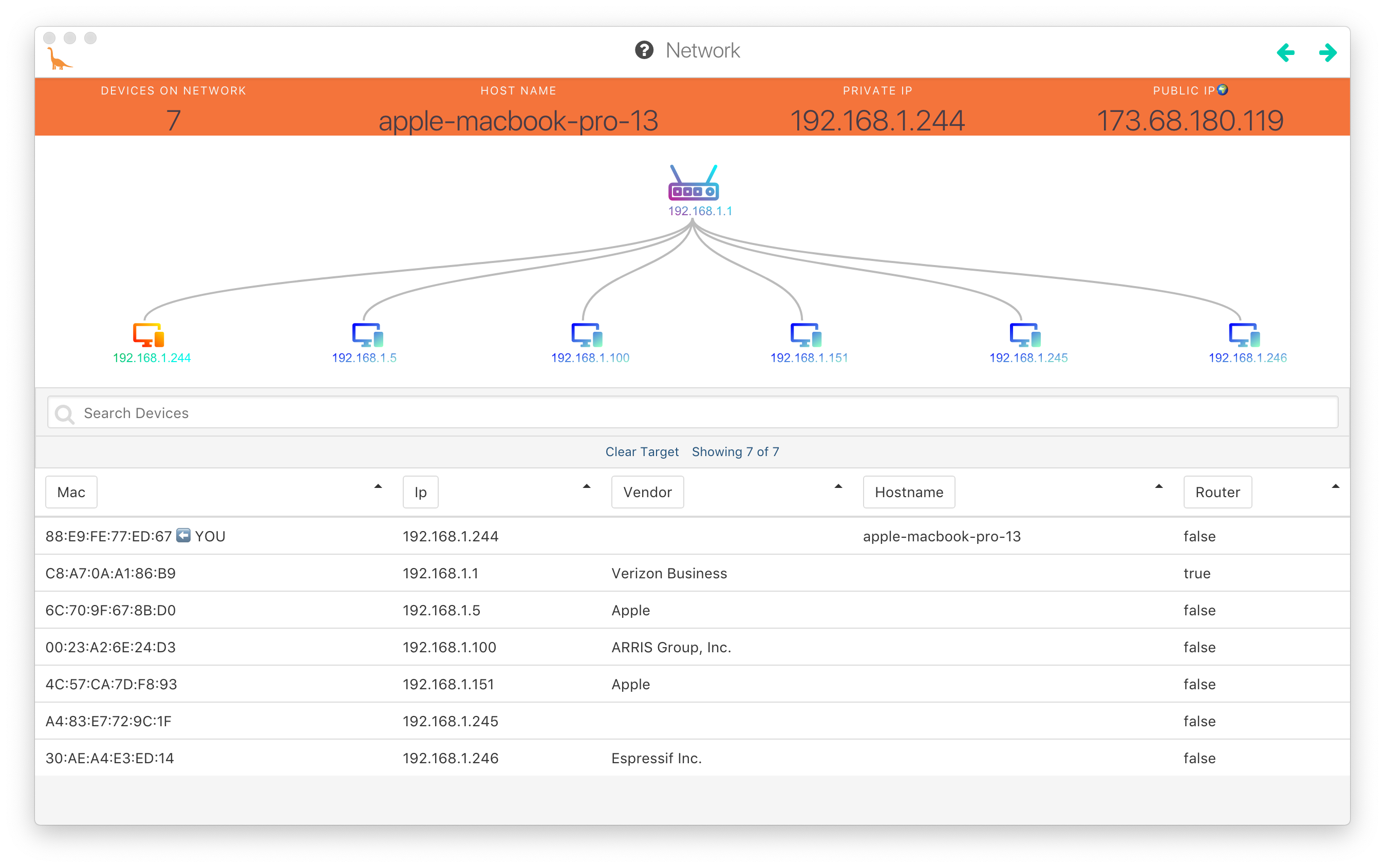 How much of your network traffic is inbound vs. outbound?

What portion of it is HTTP traffic?

According to Wireshark’s status bar, http packets accounted for a mere 0.1% of packets captured (677 out of 662946) and TLS (encrypted http) accounted for 8.1% (53824 out of 662946). At first glance that’s a staggeringly small proportion although on further reflection, http/s requests and responses are usually just a function of webpages visited via browser.

How many devices are active on your network and what are their relative levels of activities?

There were six ‘personal’ devices on the network during capture, nine altogether if you count the television box (on standby), the wifi extender, and the router itself.

The number of packets originating from and/or destined for devices other than localhost (my laptop) were negligible in comparison.

Given Wireshark is running on my laptop, I would not have expected to capture packets unless they were either a. sent by or b. received by the localhost, in which case I’m going to assume the question is ‘how does the volume of packets the localhost exchanged with other devices on the LAN compare on a device by device basis?’

Packets by device vs all packets captured over time

Packets by device captured over time

I downloaded and installed the MindMax GeoLite2 Free Downloadable Databases and imported them into Wireshark. It’s a nice feature and the resultant map is actually generated as a webpage with some interactivity, including popup modal that lists IP addresses associated with each cluster. 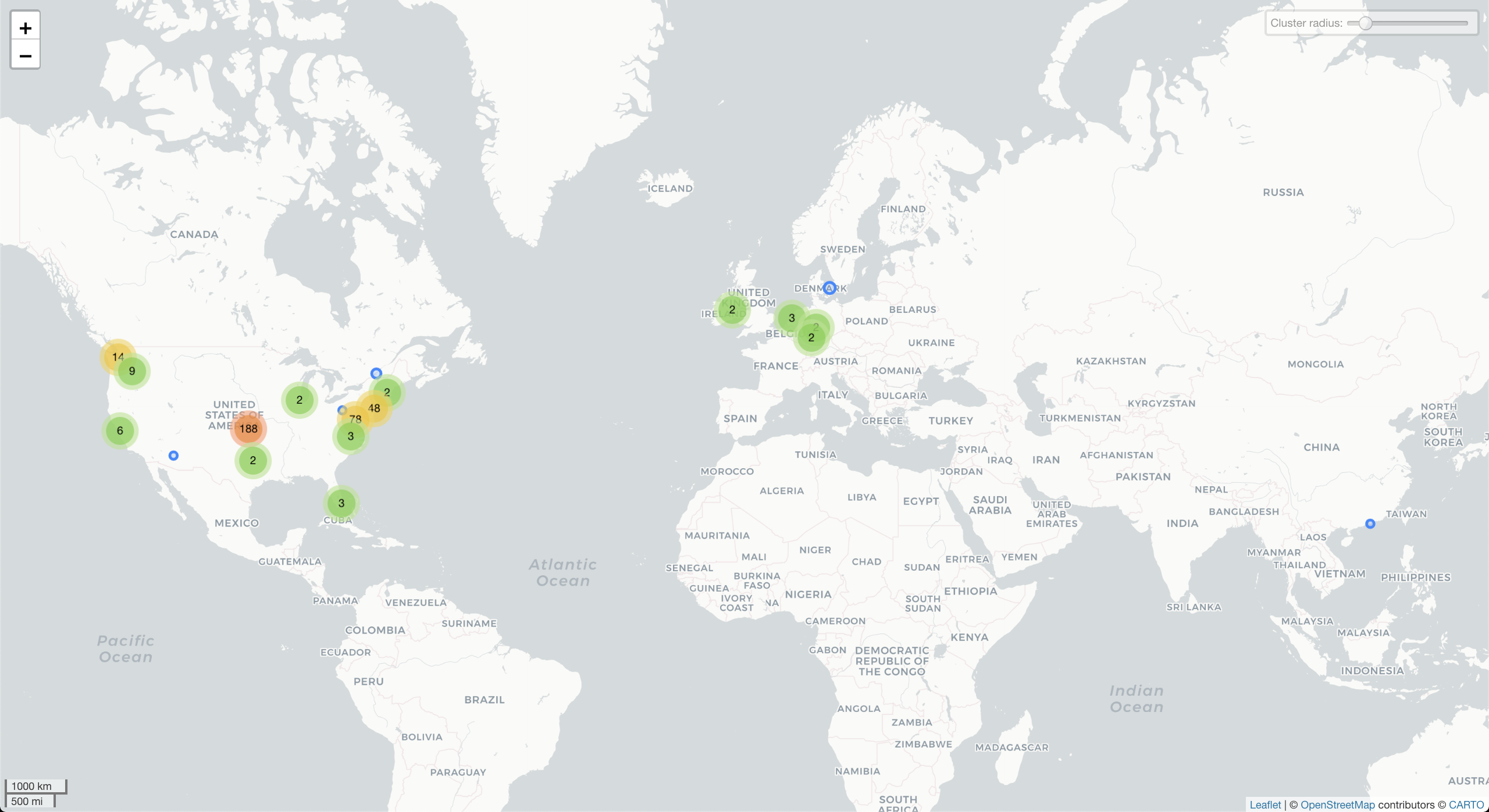 Sequence of events during packet capture

Gotchas and good to knows